By Redazione Senza Bavaglio on 11 Novembre 2017

Italian prosecutors accused of mistaking a refugee for one of the world’s most notorious people-smugglers have wiretapped the conversations of a reporter working for the Guardian who helped expose their alleged error.

Documents produced in court on Friday show prosecutors in Sicily secretly recorded two conversations between the journalist, Lorenzo Tondo, and one of his sources, in apparent violation of his professional rights.

The documents identify Tondo as a reporter for the Guardian and say he is “working on the case” of Medhanie Yehdego Mered, a key north African people-trafficker who has sent thousands of Eritrean refugees from Libya to Italy.

The suspect Italian police have been holding in pretrial detention since June 2016, however, has insisted to the court in Palermo that he is Medhanie Tesfamariam Berhe, a 29-year-old refugee wrongly arrested in Sudan and extradited to Italy with the help of the British Foreign Office. 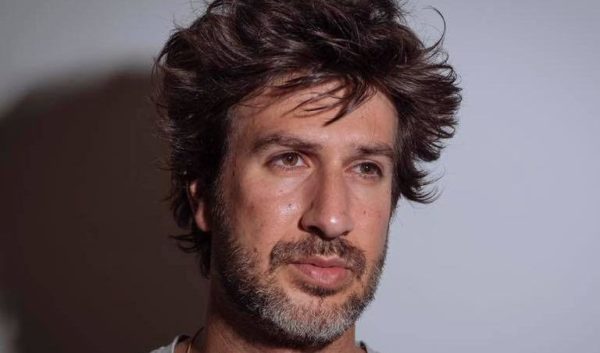 Investigators in both countries hailed 35-year-old Mered’s arrest last year, with an Italian prosecutor calling him “the boss of one of the most important criminal groups” in central Africa and Libya and the UK’s National Crime Agency (NCA) “one of the world’s most-wanted people-smugglers”.

But within hours three close friends had told the Guardian the detainee was the victim of mistaken identity. His family, Facebook account and even Mered’s wife, who has said the detainee is not her husband, have since reinforced the view that Italian prosecutors have the wrong man.

After nearly 18 months of judicial proceedings, prosecutors have not produced a single witness against the man they still claim is Mered – who, it has since emerged, was in jail in the UAE for using a fake passport when he was supposedly arrested in Sudan.

The court documents released on Friday include transcripts of two conversations between Tondo and Hayle Fishaye Tesfay, an Eritrean who has lived in Palermo for more than 20 years. A former court interpreter described in the documents as a friend of the detained man, Tesfay now works as cleaner.

In the transcripts, which the documents state were the result of wiretaps, Tondo and Fishaye discuss a documentary Tondo is working on about the case and whether Fishaye could interpret during an interview with another source.

The public prosecutors’ office in Palermo did not immediately respond to a request for comment. But Tondo said the transcripts were “a clear violation of my rights as a professional journalist”.

“But in these documents they identify a source, and they reveal that I am using him to talk to another source. It is an attack on investigative journalism.”